Orange County, California, certainly lacks no talent when it comes to design. At OCRealtorDIRECT, we are showcasing two of the BEST Of The BEST Home
Design Professionals in their class: Jeffrey A. Dahl – Architect, Huntington Beach, CA, and Debbie Dahl – Interior Designer, Huntington Beach, CA (brother- and sister-in-laws). 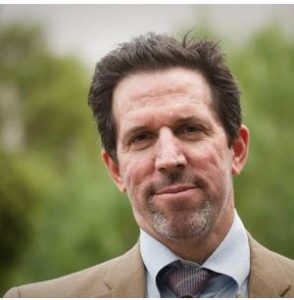 Some of Jeff’s Designs 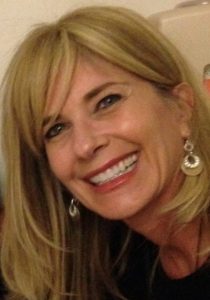 Debbie is an interior designer with over 34 years of experience in design, including an extensive background in television and film. In 1991, Debbie won an Emmy Award for Best Set Design and Decorating on a television show called “Pee-Wee’s Playhouse.” She has enjoyed doing both residential and commercial design since leaving the television industry in 1994.

As a professional skilled interior designer, Debbie offers her expertise in room arrangements and improving a home’s function. “I know how and when to use color, texture, and pattern to add to a room’s character and can help avoid costly mistakes,” says Debbie.

Some of Debbie’s Designs

More of Debbie’s work can be found on her website at https://debbiedahlinteriors.com/gallery